"See how Buzz Lightyear's helmet flips up!
It is a working helmet," my five-year-old excitedly explained.

He was sitting in the bathtub playing with an action figure called Buzz Lightyear from the movie "Toy Story."

If I could afford and purchased a multi-million dollar Lear Jet tomorrow, it wouldn't have half of the excitement that the Cyclops had. I remember that I rolled it inside of the house and parked it in my bedroom for the night.

My mother noticed the smell of gasoline in the house and asked what the smell was. When she discovered I had parked the mini-bike in my bedroom, she promptly made me take it to the garage.

Nothing material has ever come close to the mini-bike in terms of raw excitement and the fulfillment of a dream.

So what does that have to do with Buzz Lightyear and his helmet?

You see, the mini-bike had drum brakes, just like a car. The brakes weren't operated by hydraulics but rather by a cable from levers on the handlebars.

I remember proudly explaining to my father about the brakes on the Cyclops. How they operated just like his car. I explained how safe they were and the principle on which they worked.

My father listened as though I was explaining the secret of life to him. My father was not a mechanical man. I now know that he didn't really know what drum brakes were. He didn't care either but I didn't know that.

He knew that his son cared about them. He knew the importance of listening, even if it was something that he wasn't interested in. I remember his intense steel gray eyes as they peered at the brake mechanism nodding approval.

It's been over 30 years. My father has been gone from this life nearly ten years. I still remember. The Cyclops is now nothing more than dust in some junkyard or landfill. The memory of the intense gaze and the nodding approval is still strong.

It's why I gazed so strongly and paid so much attention to the hinged helmet. Buzz, like the Cyclops, will soon be gone, but the memories will shape a spirit and remain.

Little things that you do can change a life.

You never know when that moment is.

My son was naked in more than the physical when he showed me Buzz. He had the shields removed and opened his heart to share what he held precious.

Remember what is precious to another, may not be to you, but it is precious nonetheless. You'll have your opportunities to shape a spirit.

Don't let it pass you by, be it Buzz or brakes. 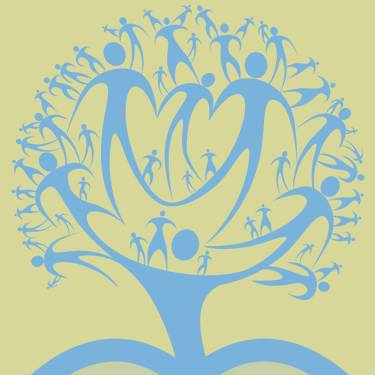