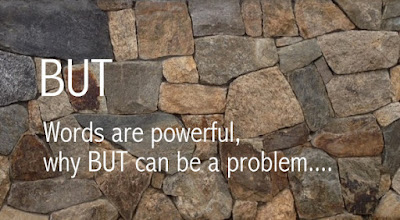 Communication can create conflict or bring people together. We can see it happening every day and it doesn't matter what language is being used. For effective communications, here is a tip to help you build bridges instead of walls when you interact with others.

Words are very powerful, so powerful, that we attach emotions to them almost immediately after hearing them. Because of this, certain things we say create conflict and resistance. However, if we become aware of the effect of these words and know which words to use instead, we can communicate more smoothly with others and still get our points across. This creates greater agreement and far less hostility along the way. 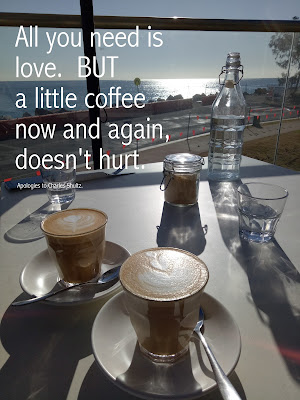 For example, the word "but" can be a problem. Whenever you hear "but" in a sentence, you know that you should discount what came before it and pay attention to what comes after. If you hear, "That's true, but..." you know what's coming next, right? You are going to hear why it's not true or why it's irrelevant. Or if you hear, "That's an interesting idea, but..." you know that you are about to be told why it won't work. (You may substitute "however" for "but" and get the same reaction.)

Supposing that instead, someone said to you, "What you say is true and here's something that's also true..." Feels a lot better, doesn't it? Or if they said, "That's an interesting idea, and you could also look at it this way...."

By using the word "and" instead of "but," their ideas are linked to yours (or your ideas linked to theirs) instead of being put in opposition to each other. The difference between "but" and "and" is a lot like the difference between boxing, which uses brute opposition to defeat an opponent, and Aikido, which joins with and redirects an opponent's energy in a way which is better for both of you.

Yes, there are some folks who purposely use specific words to engender conflict, and sometimes fear. These people don't want constructive communications. You, on the other hand, will be more persuasive and create less conflict and resistance if you avoid "but" and strive for greater understanding and agreement, instead.

Reposting information from: The Winners Circle at The Pacific Institute